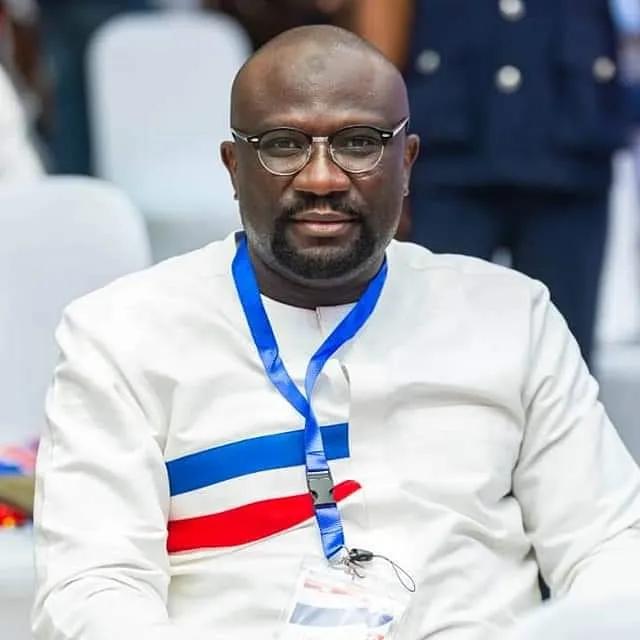 The General Secretary of the governing NPP, John Boadu, has eulogized the Chief Executive Officer of the Ghana National Food Buffer Stock Company, Alhaji Abdul Hannan Wahab, for his instrumental contributions to the NPP’s 2020 electoral victory particularly in the 5 regions of the north, describing him as the chief patron of the regions.

Mr. John Boadu made these remarks on Friday, October 1, 2021, at Daboya, when he was addressing the Savannah Regional Annual Delegates Conference of the Party, at which occasion, the Buffer Stock CEO, was given special citation by the Savannah regional executives of the party, in recognition of his significant logistical and financial support to the regional party in the run up to the 2020 general elections.

Abdul Hannan Wahab is not only a leading financier of the NPP in the Savannah Region, but also in the other 4 regions of the North, and indeed, in the last general elections, he alone served as a patron (party financier) for all the 5 regions of the north comprising Upper East, Upper West, Northern, Savannah and the North East Regions.

Performing his role in this capacity, Abdul Hannan Wahab supported the NPP regional campaign teams of each of these regions with hundreds of Motorbikes and other campaign logistics as well as significant cash donations to assist the regions in effectively prosecuting the party’s 2020 campaign.

It is on account of the foregoing, and the many other things Abdul Hannan had done and continues to do for the NPP in the northern part of the country that the General Secretary of the Party, John Boadu, described the benevolent Abdul Hannan Wahab, CEO of the Ghana National Food Buffer Stock Company, as the chief patron of the party in the entire 5 regions of the north.