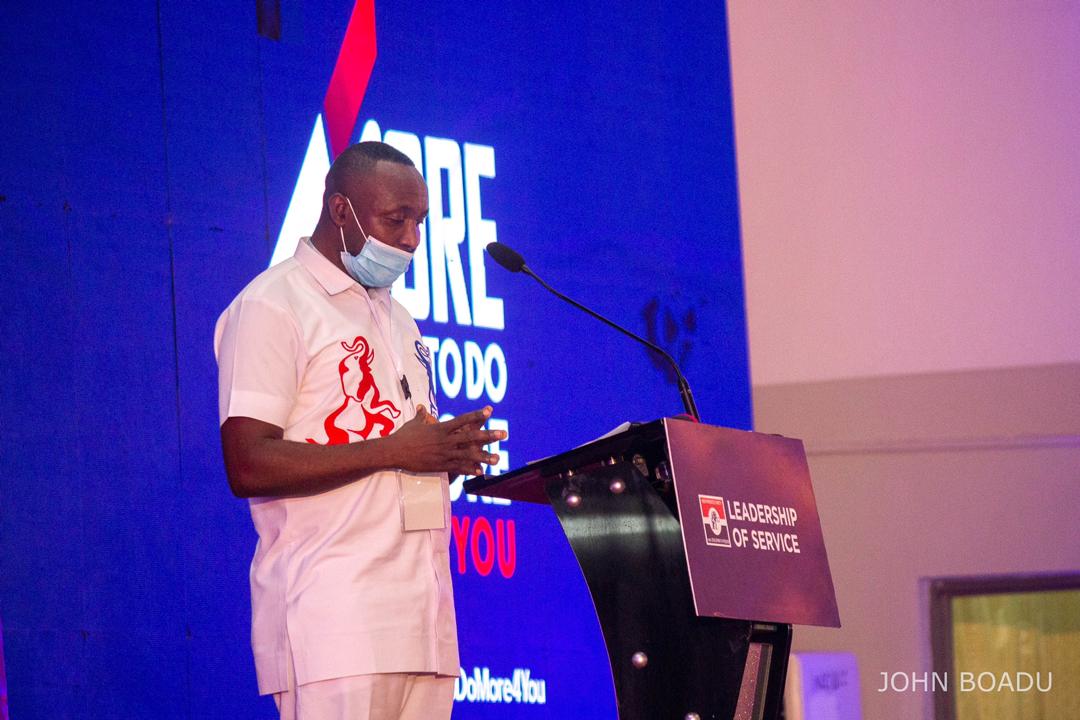 The General Secretary of the governing NPP, John Boadu, has asked the NDC to feel free to copy the NPP 2020 manifesto since they [the NDC] are still struggling to put their manifesto together and launch same. He said, even though the NDC had announced about two months ago that their manifesto was ready, the party, till date, is still unable to launch the said manifesto.

This development, he said, only exposes the falsity of the NDC’s claim on the readiness of their manifesto. According to the NPP chief scribe, the NDC has always lacked innovative ideas on how to govern this country, and that, they often times depend on the ideas espoused by other parties and interest groups. And since they are not the originators of such ideas, they find it difficult to implement same culminating in the widely held view that the NDC is an incompetent party.

“It is worth pointing out that our opponents announced to the world some two or so months ago that their manifesto was ready and had been presented to their party leadership; yet, they have still not been able to launch it for the people of this country to see what is in it. Obviously, they are waiting for us to launch our manifesto so they can copy our ideas as usual. Well, we have launched ours today and they are free to copy since they lack ideas. We have no fears because as has been shown over and over again, when you appropriate an idea or project that you don’t fully understand or believe in, you can never implement it properly”, he said.

He was speaking at the launch of the 2020 Manifesto of the NPP on Saturday, August 22, 2022, at Cape Coast. The Manifesto is anchored on the theme “Leadership of Service: Protecting Our Progress, Transforming Ghana for All”, as the party says it is seeking to consolidate the many gains it has made in its three and half year rule, and do even much more to transform the Ghanaian society.

The erudite Vice President of the Republic and NPP Running Mate, Alhaji Dr. Mahamudu Bawumia, who chaired the Manifesto Committee, gave a comprehensive overview of the document. He said, the Manifesto is hinged on three main thematic areas which include Accounting for the NPP’s Stewardship, Consolidating Our Progress, and the NPP’s Plans for Accelerated Growth.