We’ll resort to institutions in the fight against corruption – NPP 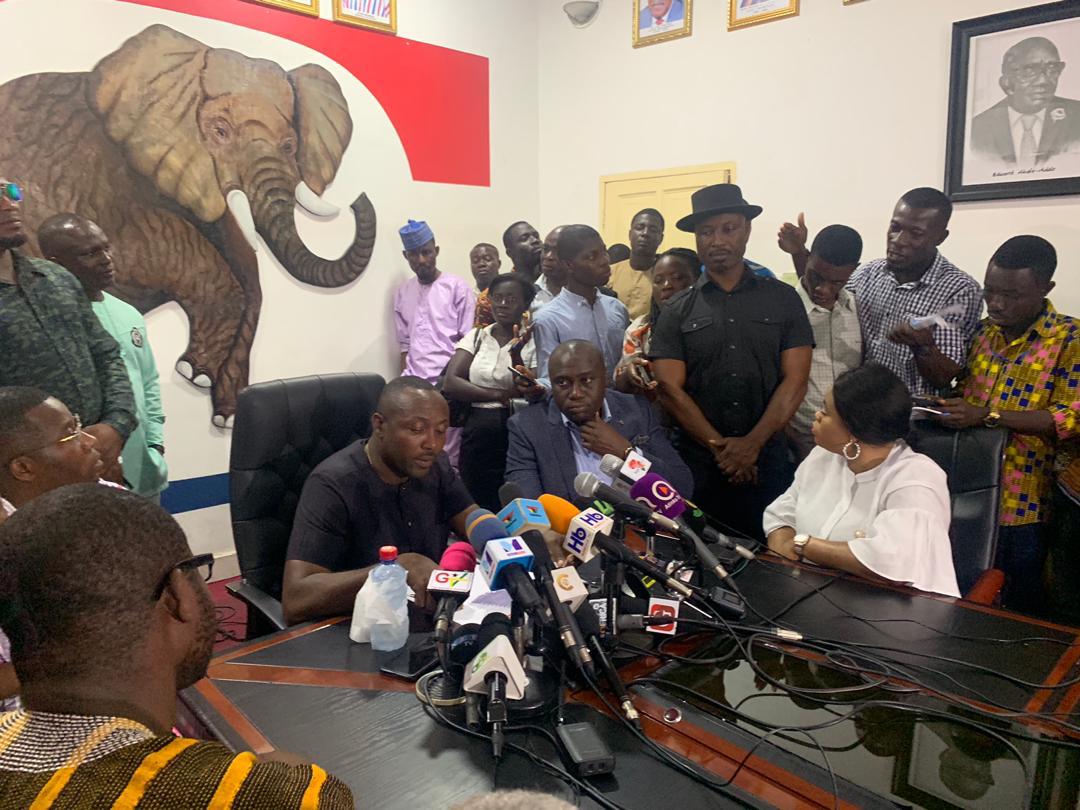 The ruling New Patriotic Party (NPP) has served notice it remains focused to resorting to constitutionally mandated institutions in the country in the fight against corruption.

Speaking at a press conference in Accra on Wednesday, the General Secretary of the party, John Boadu, noted the government of Nana Akufo-Addo is committed to the fight against corruption, adding no amount of mudslinging and exaggerated claims of corruption will derail the train of good governance.

He said President Nana Akufo-Addo will always resort to the rule of law as the only legitimate and viable means of conquering systemic corruption in this country.

Reacting to the National Democratic Congress (NDC) press conference held on Tuesday, Mr. Boadu said the opposition’s stance reflects ethos and principles that have been rejected by Ghanaians.

“It is a shame that this message does not seem to have sunk in for the NDC. I suppose if you have been doing the same unimaginative and destructive thing for the past twenty-seven years, the longest any single entity has ruled in Ghana since independence, it is difficult to switch gears and come up with truly innovative thinking and action,” he said.

The NDC, he said, is too weighed down by its own poor history, but “we can’t afford to let this poor history become Ghana’s destiny”.

Mr. Boadu thus invited the public, especially thought leaders, to critically weigh the governance styles of the two parties, and to lead the public crusade for good governance with open government, as championed by the President.

“Everybody must feel free to interrogate Government actions, but the NDC’s campaign of falsehood and mischievous political intent really fails the test of serious and purposeful governance,” he concluded.