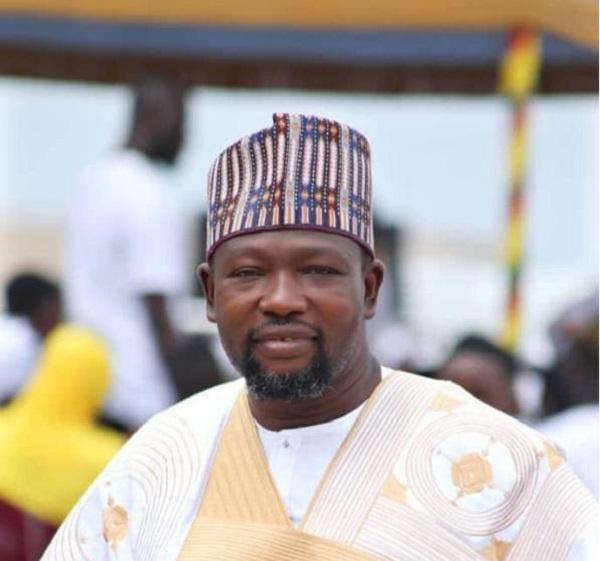 The National Nasara Coordinator of the governing New Patriotic Party, Abdul Aziz Futa, has disclosed that the Committee that was put together by His Excellency President Nana Akufo-Addo to receive and vet applications for the position of MMDCEs in the Northern Region, have successfully discharged their mandate, after vetting all 204 applicants in the region and submitting their Report.

He made this revelation on Monday, 25th May, 2021, during an interaction with the media at the Northern Regional Coordinating Council in Tamale, which was the venue for the committee sittings, on their work, which began on Wednesday, 19th May and ended on Monday 24th. According to him, the committee successfully vetted 204 people who have applied for appointment as MMDCEs in the 16 local assemblies of the Northern Region.

Out of the 204 applicants who were vetted, he said, only 11 were women. 12 were incumbent MMDCEs seeking reappointment. The Sagnargu Municipality had the highest number of applicants, twenty-six (26), whereas Zabzugu and Mion, each had 4 applicants, the minimum in the region.

The MMDCEs selection committee was chaired by the Northern Regional Minister, Hon. Shaani Alhassan, with Mahamoud Mahama, and Alhaji Sibdow Alhassan Yakubu as the other members.