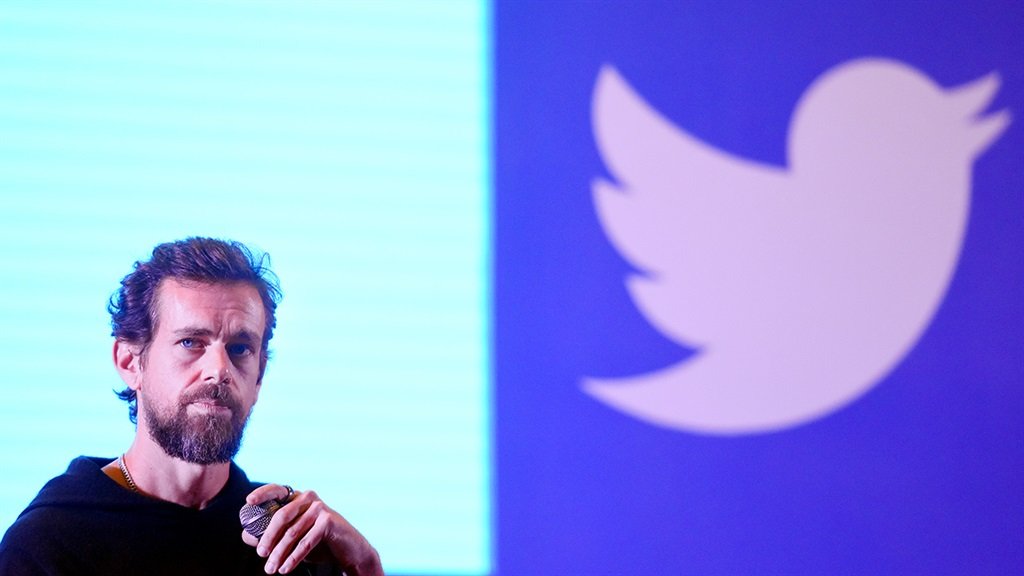 Twitter has officially announced its decision to base its African headquarters in Ghana. The social media company is already looking to fill 12 positions in the West African country but will hold off on opening a physical office until the Covid-19 pandemic subsides.

“The choice of Ghana as HQ for Twitter’s Africa operations is excellent news,” said Akufo-Addo in response to Dorsey’s announcement on Monday.

Dorsey spent three weeks travelling through Ghana, Ethiopia, Nigeria, and South Africa in 2019. During his time in Africa, the Twitter CEO met with industry leaders and tech stakeholders to discuss Twitter’s expansion into Africa. On his departure, Dorsey said that “Africa will define the future” and that he intended to live on the continent for up to six months in mid-2020.

While the Covid-19 pandemic disrupted Dorsey’s plans to live in Africa, the decision to open headquarters on the continent gathered steam throughout 2020, with Ghana ultimately being picked as the social media platform’s base of operations.

On why Ghana was chosen as the company’s African headquarters, Twitter explained that the country was a firm supporter of free speech, online freedom, and the Open Internet. Additionally, Ghana’s recent appointment to host The Secretariat of the African Continental Free Trade Area allows Twitter to “establish a presence in the region”.

“We are looking for specialists to join several teams including product, design, engineering, marketing and communications. Full details on current job openings can be found on the Twitter Careers site,” noted the company.

Current jobs on offer include analysts in media, safety and identity operations. Positions in editorial curation, communication, design and research are also looking to be filled by Twitter in Ghana.

Twitter employees in Ghana will, however, work remotely for the foreseeable future. Twitter revealed its intention to open an office in Ghana “in the future” but has not committed to a firm date.