The 3-Day Workshop For Majority Caucus. 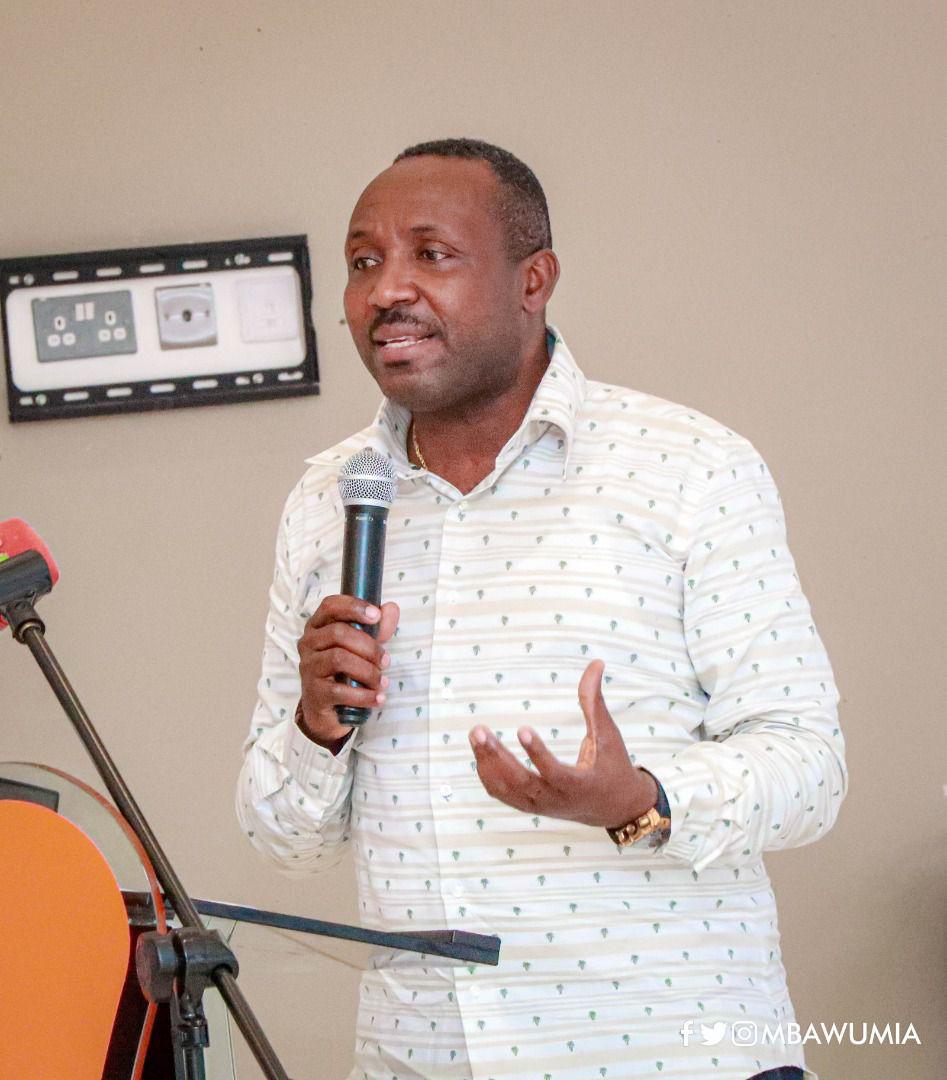 The General Secretary of the governing NPP, John Boadu, was a resource person at a 3-day workshop for the Majority Caucus in Parliament and the Executive branch of government, at the Rock City Hotel, Mpraeso, in the Eastern Region.

The workshop, which was held from 27th to 29th August, 2021, provided an opportune platform for extensive deliberations on how to enhance party-government relationship as well as the relationship between the Executive arm of government and the Members of Parliament.

John Boadu used the occasion to commend the NPP Members of Parliament for their inestimable sacrifices to advance the business of government in this extraordinary Parliament, where almost every crucial decision is put to secret ballot occasioned by the extreme partisanship of the NDC Minority.

He assured the Members of the Majority Caucus of the Party’s commitment to rolling out deliberate interventions which are necessary to support them to effectively discharge their mandate in Parliament and in their respective constituencies.

The Vice President of the Republic, H.E Alhaji Dr. Mahamudu Bawumia, delivered the keynote address as the Special Guest of Honour for the occasion. The workshop was also graced by the Chief of Staff, Madam Akosua Frema Osei-Opare.