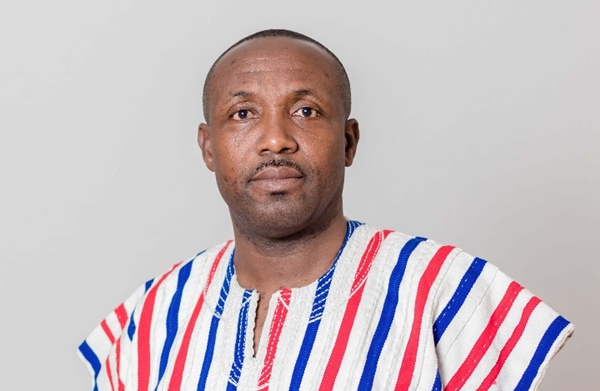 The General Secretary of the NPP, John Boadu, has allayed fears from some quarters that a lot of the sitting MPs in the Ashanti Region will be allowed to go unopposed in the party’s impending primaries. This follows media reports attributed to the Ashanti Regional Chairman of the party, Bernard Antwi Boasiako (aka Chairman Wontumi), suggesting that the party will protect sitting MPs in the region.

However, in his interaction with the Ashanti Regional Council comprising all regional executives, constituency chairmen and secretaries as well as sitting MPs and MMDCEs in the region on Friday, 24th January, 2020, John Boadu set the records straight, stating that nothing of the sort will happen. Accordingly, he gave out Nomination Forms to all the Constituency Chairmen and instructed them not to deny access to any member of the party who wishes to contest in the primaries.

John Boadu was in the Ashanti Region to organize orientation for the various constituency elections committee members and the Ashanti Regional party in furtherance of the Rules and Regulations for the conduct of the primaries. He chairs the National Parliamentary Vetting Committee for the Ashanti Region with Gary Nimako and Abdul Aziz Futah as the other reps from NEC on the vetting committee.

The meeting was to afford the NEC representatives an opportunity to explain in details the rules and regulations for the conduct of the primaries. The General Secretary never minced words in maintaining that nobody should be prevented from running and that any aspiring candidate who suffers obstruction in getting access to the Nomination Forms or in the filing process should apply to the regional party for a nomination form and if that fails, he/she should appeal to the National Secretariat.

The meeting again offered the national executives the opportunity to consult with regional and constituency executives on ways to ensure that seats that were won marginally are protected so that the party can retain those seats in 2020. The meeting also discussed strategies to win seats that are currently being held by the opposition party.

In attendance were the National Chairman of the party, Freddy Blay; the 2nd National Vice Chairman, F.F. Antoh; the National Nasara Coordinator, Abdul Aziz Futah; a Deputy National Communications Director, Yaw Preko, all regional executives and other party kingpins. This, among other things, was to send a clear signal that the national party is extremely concerned about the conduct of the primaries in its biggest stronghold because any mishap in the process will spell doom for the party. And indeed, the General Secretary, in his address, reaffirmed their commitment to a free and fair process particularly in the Ashanti Region.