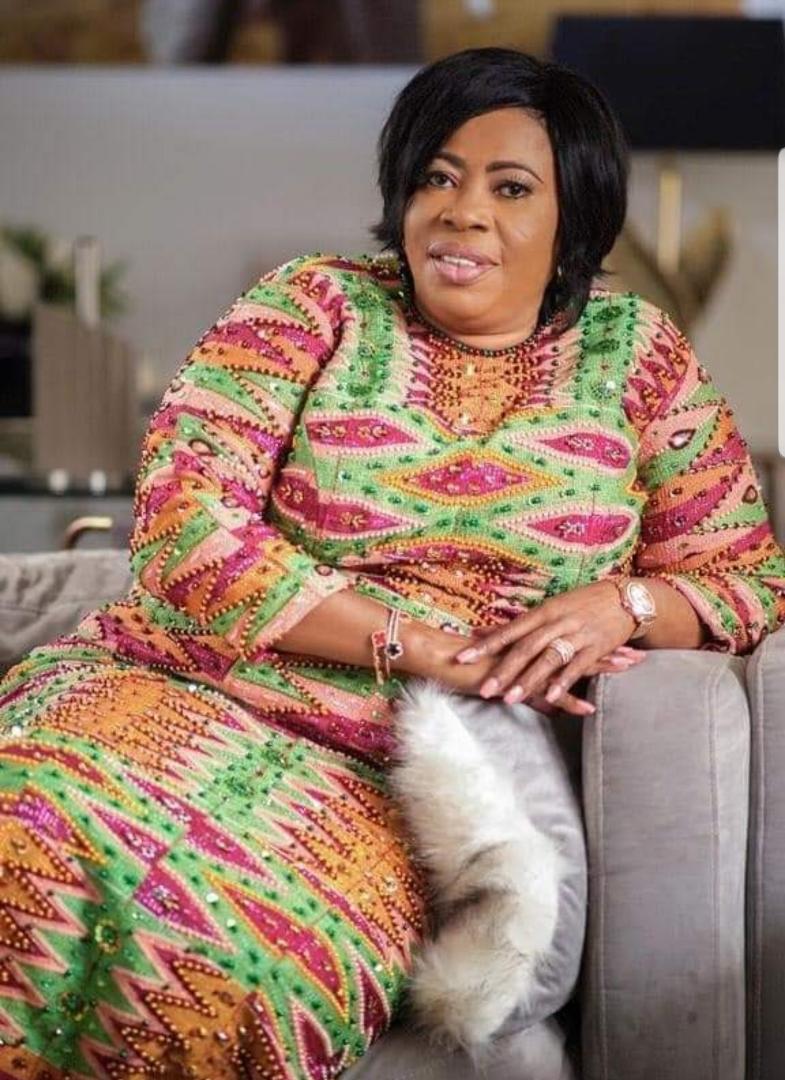 I have had a few friends ask me whether the machines alleged to have been burnt by some military men (yet to confirm if they are part of ‘Operation Halt’) truly belong to Maa Kate Gyamfua.
Mama Kate works with a Canadian mining company (Large Scale) known as Xtra Gold Mining Limited (https://www.xtragold.com/). The company has been in operation in Ghana since 2006 (https://www.xtragold.com/kibi-project/overview/) and has all the requisite documents from the necessary offices (at least to the best of my knowledge).
Maa Kate is the General Manager of the company’s country branch, Xtra Gold Ghana, and they currently have 5 concessions that they are working on.

Following the declaration of ‘Operation Halt’, the company wrote to the Minister of Land and Natural Resources informing him of their concessions.
It added its map to the Minister and requested the minister to provide their map to the Commander leading the operation as well as make available all its legal documents to the military team.
Ahead of that, the company had stopped operation for several days and was dealing with the necessary offices in charge of the operation.
All the company’s machines, including a bulldozer for reclamation (as required by the minerals and mining laws) had all been packed.
Unfortunately, the response to the company’s letter written to the Minister is the burning of the machines including the bulldozers for reclamation.
Management of the company will in due time deal with all the issues surrounding the burning of the machines and I’m certain they will have their day in court if need be.

It is just important that I add this:
The company also operates a tributary mining system as part of its operation. Tributary system in mining is the system where a company with large concession gives part of its concession to small scale miners. Otumfour Osei Tutu II, during the re-inauguration of Anglogold, spoke about how he advocated for tributary as part of measures to save the company when it was collapsing (https://www.youtube.com/watch?v=CIzKt4ad2tM).
Under the tributary system, a small-scale company working under a large-scale company is subject to all the rules of the large-scale company. Ie: The tributer works like an agent of the large-scale company and the main company is responsible for actions of the agent (tributer). (KUNI v. STATE GOLD MINING CORPORATION AND ANOTHER [1978] GLR 205-211).

At the place where the machines were burnt, some tributers even had their machines there.
As to why all of those machines were spurred still remain a mystery, at least, for now.