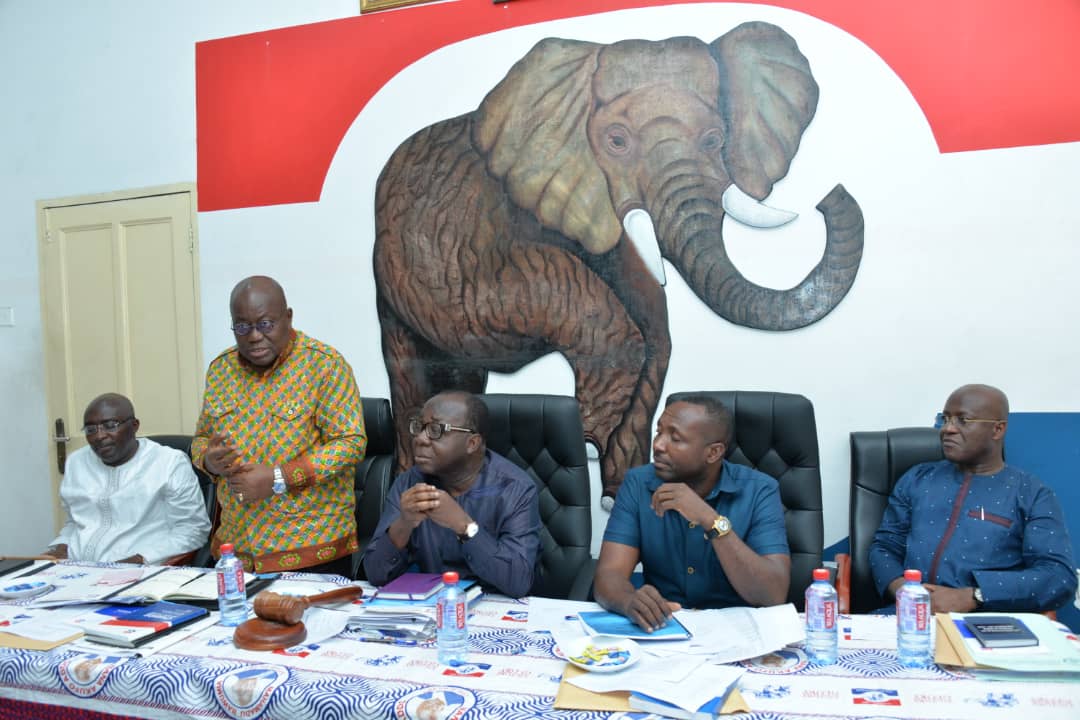 After extensive deliberations on the status of the various “Disqualified Candidates”, the following were duly CLEARED by the National Executives Committee:

However, in respect of the aspiring parliamentary candidates from the ASAWASE CONSTITUENCY and EJURA/SEKYEREDUMASE CONSTITUENCY, Manaf Ibrahim and Gifty Ndoma respectively, NEC took the position that the aspirants, both of whom were suspended by the Ashanti Regional Executive Committee (REC) for misconduct, should publicly apologize to the Ashanti regional executives and to the party for their suspension to be reconsidered.

The approved Nomination Fee for aspiring parliamentary candidates stands at GHc 2,000 whereas the Filing Fee is GHc 20,000. In line with the party’s convention, non-MPs wishing to contest in the primaries shall be required to pay a Development Levy of GHc 30,000.

However, Person’s With Disabilities (PWDS), Women and the Youth shall enjoy a rebate of 50% on the Filing Fee and the Development Levy. Such persons will, therefore, be required to pay Ghc 25,000 to successfully file their nominations. Further details of the guidelines and modalities will soon be made public.

The National Council of the party, which is expected to meet within next week, will also approve the guidelines and modalities for the conduct of the party’s presidential primaries for the 2020 General Elections.