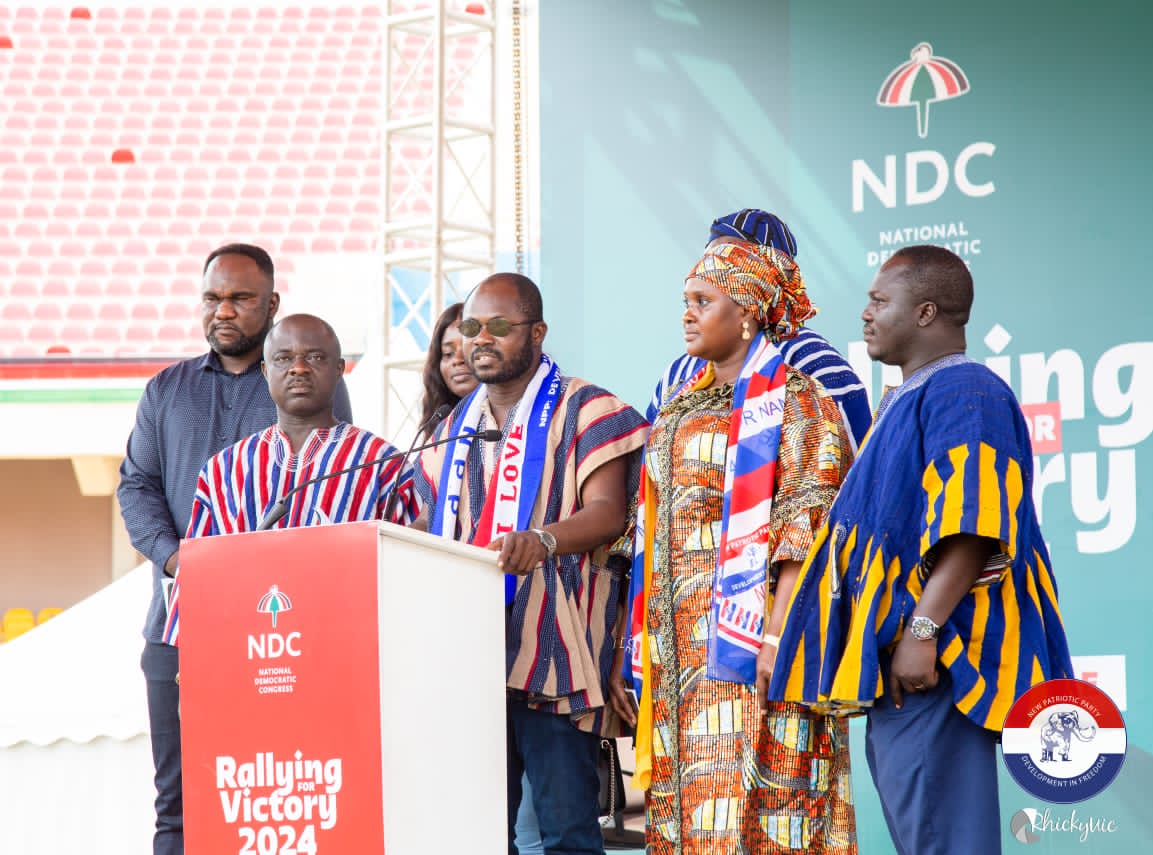 The governing New Patriotic Party (NPP) has disclosed that it is ready and willing to provide technical and logistical support to the opposition National Democratic Congress (NDC) on ‘election results collation’.

This, according to the NPP, is consistent with the Party’s commitment to strengthening the country’s multiparty democracy in line with the spirit of political cooperation that has existed between the two major political parties in this Fourth Republic.

The NPP made this disclosure in its solidarity message to the NDC on the occasion of the latter’s 2022 National Annual Delegates Conference held at the Ohene Gyan Sports Stadium in Accra, on Saturday, December 17, 2022. The NPP’s message was read by Mr. Haruna Mohammed, Deputy General Secretary of the Party.

The NDC has, elections after elections, been unable to collate their results. And so, anytime an election petition is instituted to challenge the outcome of a general election as declared by the Electoral Commission, the Party [NDC] always struggles to make a case in court.

The NPP on the other hand, has proven to be more than efficient in putting in place an effective results collation IT infrastructure, enabling the Party to collate its nationwide election results from all polling stations in record-time during general election.

Part of the statement reads: “We need you [NDC] to elect competent leaders who will be able to collate your results so that you don’t go to the Supreme Court again without collated results. In fact, the NPP is ready and willing to offer technical and logistical support to aid you in the collation of your election results”.

It would be recalled that Mr Johnson Asiedu Nketiah, the longest serving General Secretary of the NDC, who has now been elected National Chairman of the Party, in a widely circulated audio, lamented the NDC’s consistent inability to successfully put in place a collation system to collate the Party’s election results. This is what has necessitated NPP’s decision to come to the aid of the biggest opposition party.

The NPP concluded its message by wishing the NDC an event-free conference and urged them to come out of the conference stronger so that when they are defeated in the 2024 general elections, they [NDC] will have no excuse.

“We [NPP] wish to contest the 2024 general elections with a strong opposition; with a united NDC, and not with a disintegrated NDC, so that when we beat you in the elections, you will have no excuse. Certainly, not that you were a weaker and disunited party.”