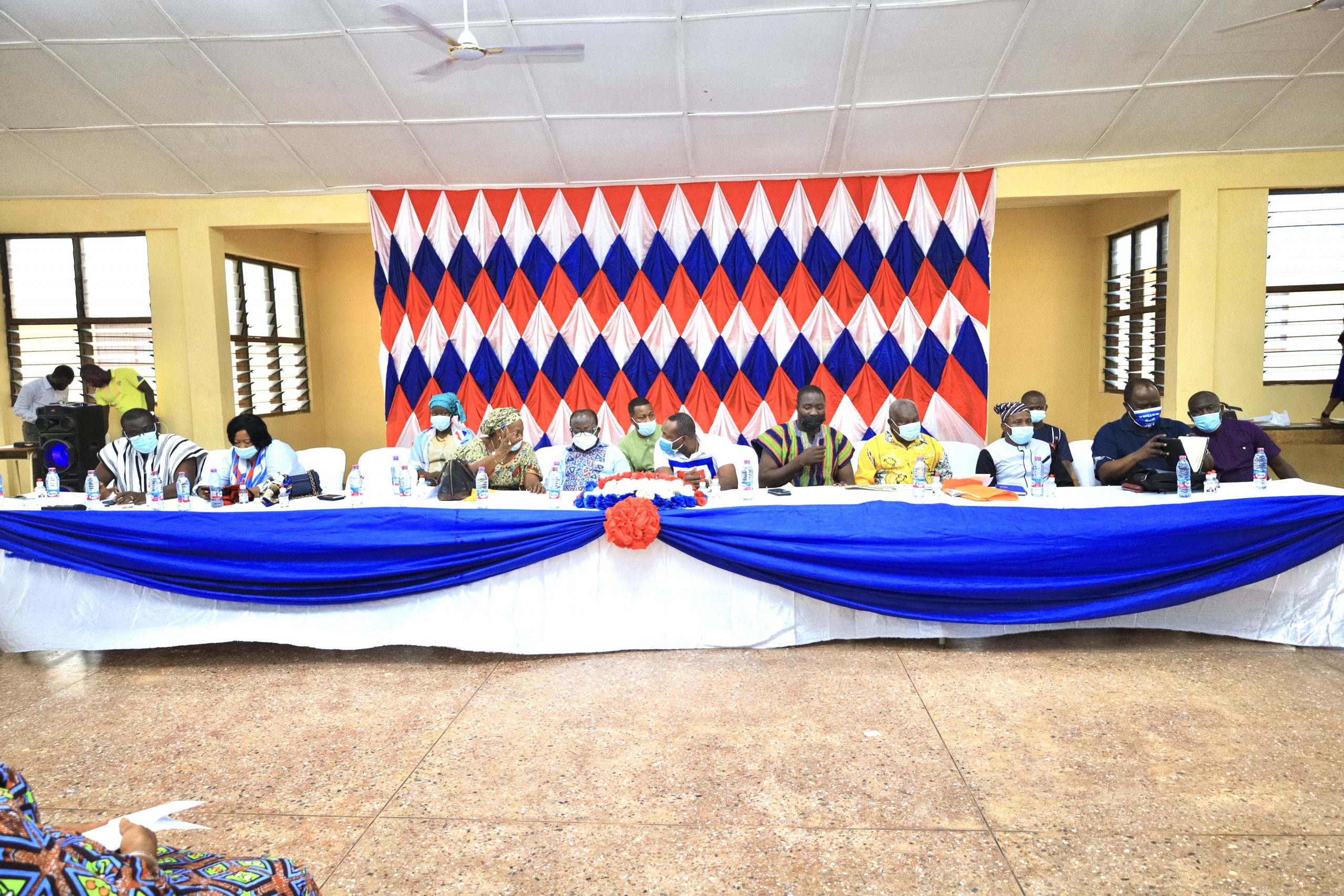 The National Executives of the NPP, on Wednesday, April 7, 2021, commenced the second phase of their nationwide “thank you” tour to the northern part of the country. The tour would take them to the Northern, North East, Upper East, Upper West, and Savanna Regions.

It is also meant to afford the party national leadership an opportunity to touch base with party grassroots, and to listen and address their legitimate concerns and grievances as part of the party’s re-energization, restructuring and reorganization efforts.

The National Executives, led by the party National Chairman, Freddy Blay, are also using the occasion of the tour to engage the structures of the Party on ways by which they can support the Akufo-Addo government to deliver on its second-term mandate in order to enhance the party’s chances of breaking the 8-year governance cycle.

The Executives have already visited and interacted with party grassroots in the Greater Accra Region, Ashanti, Bono, Ahafo, and Bono East Regions during the first phase of this nationwide exercise.

They are being accompanied by a Deputy National Youth Organizer, Joseph Kwayaja; the party’s Director of Finance and Administration, Collins Nuntwiri Nuamah (CNN) as well as Yaw Preko and Haruna Mohammed both of whom are Deputy National Communications Directors of the Party.