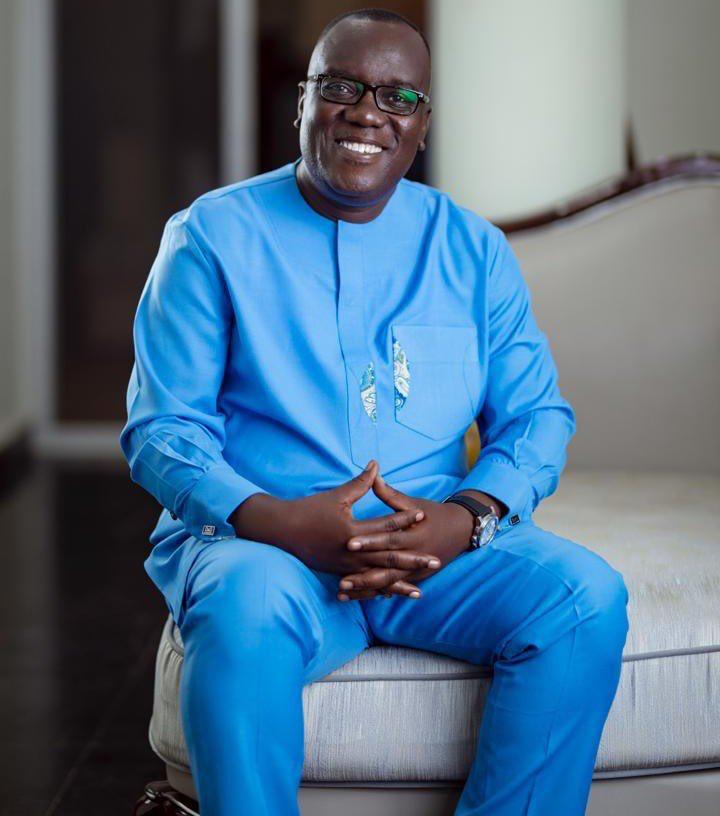 The New Patriotic Party (NPP) has received with profound shock and disbelief news of the passing of one its leading members, Lawyer Kwadwo Owusu Afriyie, which sad event occurred on Wednesday, July 1, 2020, at the Korle Bu Teaching Hospital.

Until his passing, Sir John, as he was affectionately called, was the Chief Executive Officer of the Forestry Commission, and of course, a party kingpin by all standards.

He also, with distinction, served the party in various capacities at all levels culminating in his election as the NPP General Secretary, a position he held from 2010 to 2014.

The party is indeed saddened by his passing, and accordingly, extends its condolence to his immediate family particularly his wife and children for this incalculable loss.

The NPP equally commiserates with his close associates in the party as well as workers of the Forestry Commission and indeed the rest of the nation for the loss of such a great national asset.

As a mark of respect in honour of his memory, the NPP directs that all party flags at the National Headquaters and in the respective Regions and Constituencies be flown at half-mast for the next seven days.

May the soul of our dearly departed find comfort in God’s bosom and may the family he left behind and indeed all of us in the party and beyond find fortitude to bear this great loss.