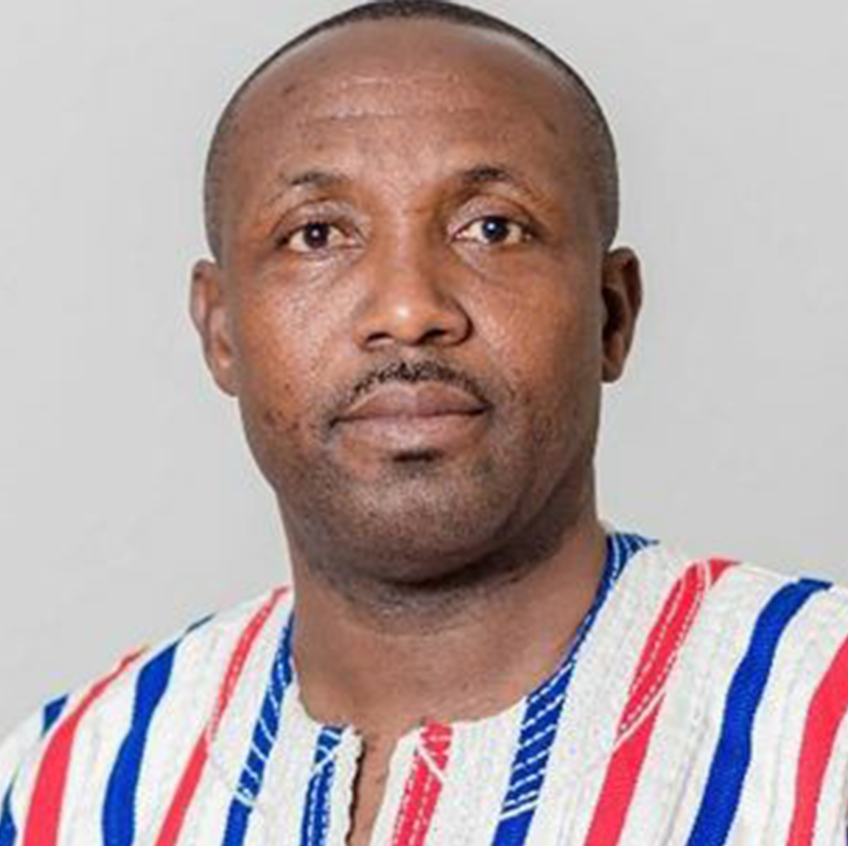 Quran Chapter 2 Verse 156 reads in parts, “…Inna Lillahi Wa Inna Ilaihi Raji un”; to wit, TO ALLAH WE BELONG AND TO HIM WE SHALL RETURN

News of the sudden passing of Baba Alhassan, which sad event occurred on April 25, 2020, reached the NPP with great shock and disbelief. Alhassan Ashiaman, as he was affectionately called in political circus, until his passing, was the Ashiaman Constituency Youth Organizer of the party. Indeed, he was one of the longest serving youth organizers in the history of the party.

Alhassan’s rise to fame in the nation’s political landscape is attributed to his award-wining exploits as a dedicated member of the party’s communications team. He had been a consummate serial caller speaking for the party on radio for more than two decades. His name indeed became synonymous with NPP serial-calling as his voice was one of the most regular voices on radio.

Alhassan of Ashiaman was a perfect example of party loyalty and patriotism. His sacrifices and commitments to the struggles of the party from the days of opposition in the 1990s and from 2008 to 2016, and his continuous support for the party when we are in government, are the virtues that underpin the founding of the NPP tradition. The party calls on its members particularly young persons to emulate his feat.

The NPP has indeed lost a selfless and a true patriot by every standard. The deep sorrow expressed by the rank and file of the NPP following news of his sudden death, is a testament of Alhassan’s greatness and selflessness in the party and beyond.

The party accordingly, extends its heartfelt condolence to his immediate family particularly his lovely wife and children for such huge loss. The NPP equally commiserates with the Ashiaman Constituency Party as well as the party’s communication’s team for losing one of its illustrious members.

Once again, the NPP stands with the bereaved family and would provide them the needed support in these difficult times. May Almighty Allah bless the gentle soul of our departed brother and patriot, Alhaji Baba Alhassan and grant him Jannatul-Firdaus.