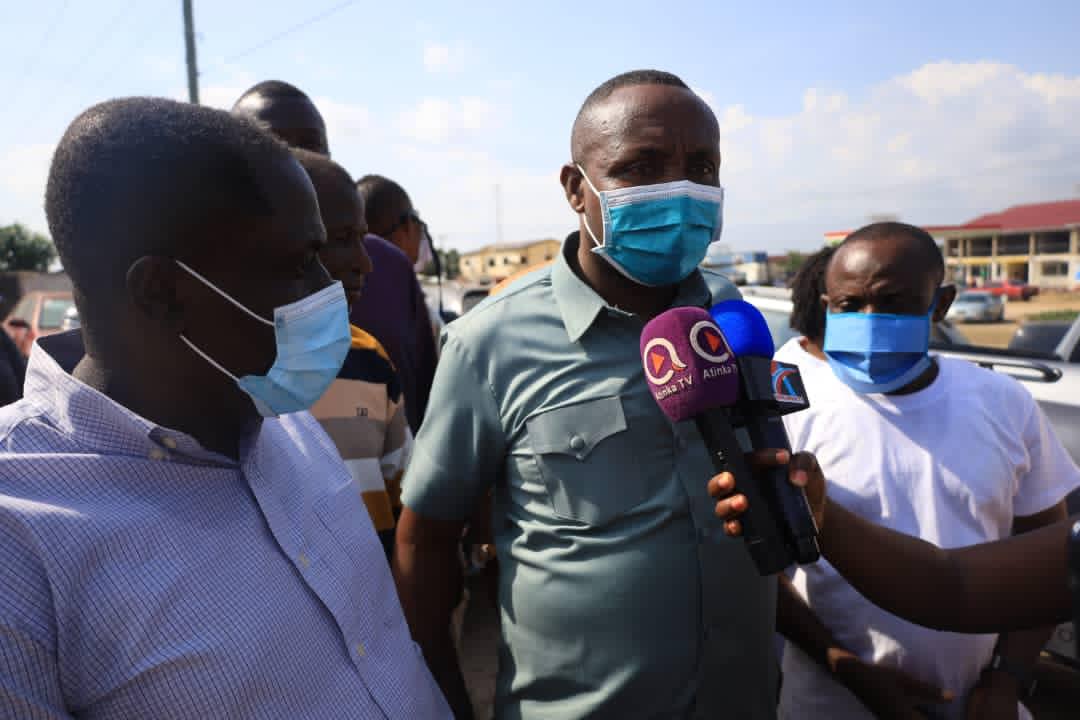 The General Secretary of the NPP, John Boadu, has expressed his party’s satisfaction on the Special Voting exercise which was held simultaneously in all the 275 constituencies of the country, on Tuesday, December 1, 2020. He described the exercise as very successful and commended the Electoral Commission for putting in the necessary measures leading to the attainment of this feat.

“From the report we are picking from our people across the 16 regions regarding the conduct of the exercise, and what I have personally witnessed during my tour, I am able to confidently say that the NPP is satisfied with the conduct of the exercise. While thanking our men and women in uniform and media personnel who participated in today’s exercise for their professionalism, I also wish to commend the EC for doing a yeoman’s job including their insistence on the observance of all Covid-19 protocols”, he remarked.

The NPP chief scribe also commended all parties for sticking to the rules of engagement, and expressed confidence that the polls on December 7 would even be more peaceful and gratifying to the glory of God and country. He was also optimistic of an NPP victory at the end of the polls next week.

“We are proud of our achievements in every sector of our national life. Our policies are non-discriminatory and have touched every home, from free SHS to planting for food and jobs to NABCO to the restoration of allowances to 1D1F to the construction of roads, interchanges and fishing harbors to the provision of free water and free electricity as part of Covid-19 mitigating measures and many others.

Having delivered so much in this short period of less than four years, coupled with the visionary leadership provided by President Akufo-Addo within this period, I have no doubt that the Ghanaian people would show their appreciation to the President and the NPP by voting massively for him and all our Parliamentary Candidates on December 7 in order to afford us an opportunity to do even more”, he noted.

The EC, in line with the relevant laws and regulations, opened a special voting on Tuesday, December 1, 2020, to enable personnel who would not be able to cast their ballots on the election day, to vote beforehand. Personnel who took part in this exercise included official of the EC, accredited journalists and indeed all other persons discharging election duties on the 7th of December.