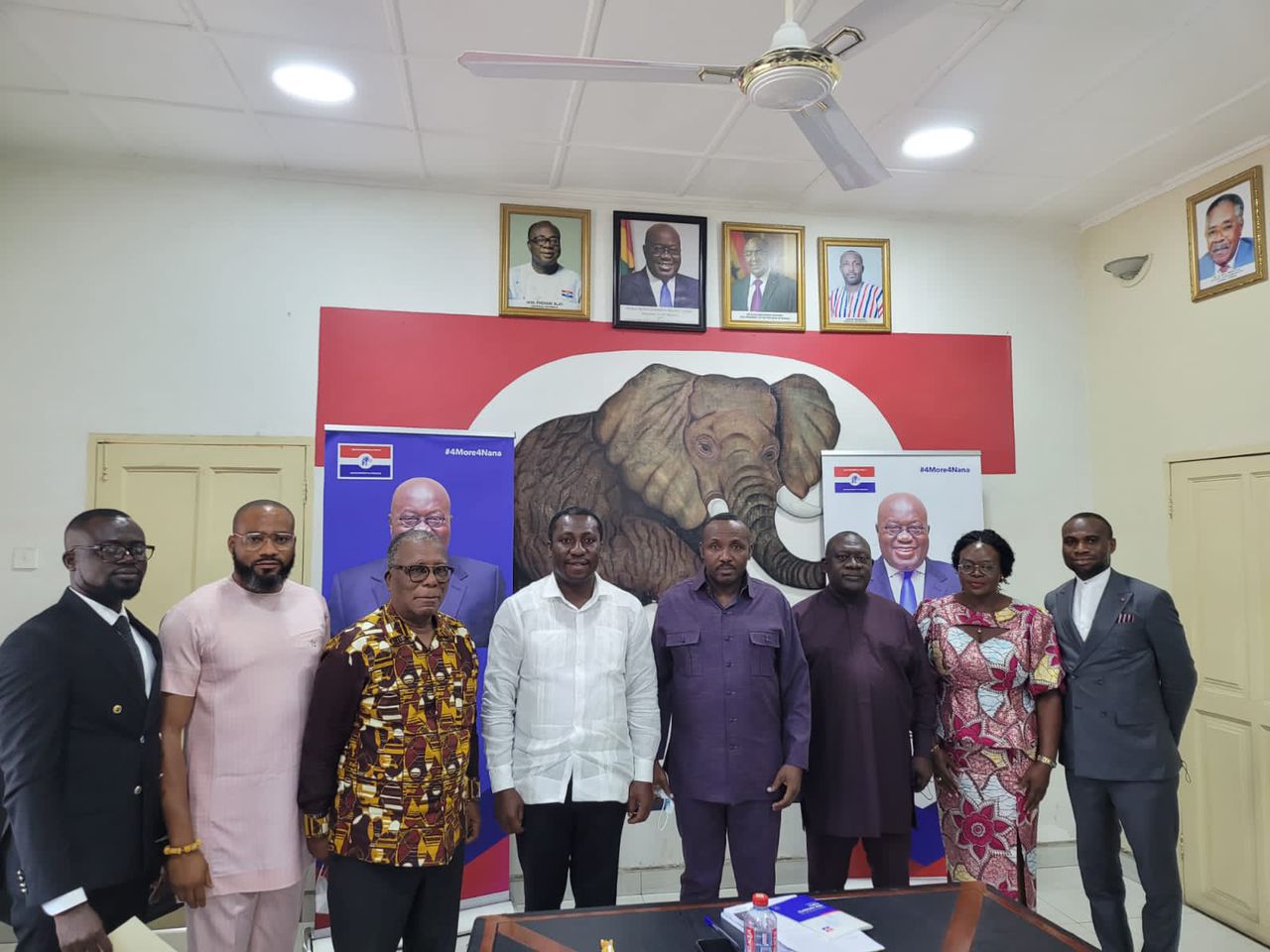 The ruling New Patriotic Party (NPP) on Friday, 12th November, 2021, inaugurated an 11-member Constitution Review Committee, chaired by the Deputy Majority Leader and MP for Efutu, Hon. Alexander Afenyo Markin, to undertake a review of the Party Constitution based on the amendment proposals received from members of the Party.

After swearing-in the members of the Committee, the General Secretary of the Party, John Boadu, explained the Committee’s mandate to include:

“compiling all the proposals for amendment into a single document for onward circulation to every Regional and Constituency office through my Office ahead of the Party’s National Annual Delegates Conference in line with Article 19 of the Party Constitution.

The Committee will also be required to incorporate all the amendment proposals and motions that will eventually be adopted by the National Annual Delegates Conference into a new document, which then becomes the revised Constitution of the Party”.

The Committee is constituted as follows:

Speaking for and on behalf of the members of the Committee, the Chairman, Hon. Alexander Afenyo Markin, welcomed the rare opportunity to serve on the Committee and thanked the Party Leadership for the privilege. He promised that the Committee would effectively discharge its mandate in furtherance of the Party’s interest and to vindicate the confidence that has been reposed in them.

The Party is expected to hold its 2021 National Annual Delegates Conference, to among other things, consider the review committee’s Report, from Saturday, 18th December to Monday, 20th December, 2021, at the Baba Yara Sports stadium in Kumasi, the Ashanti regional capital.