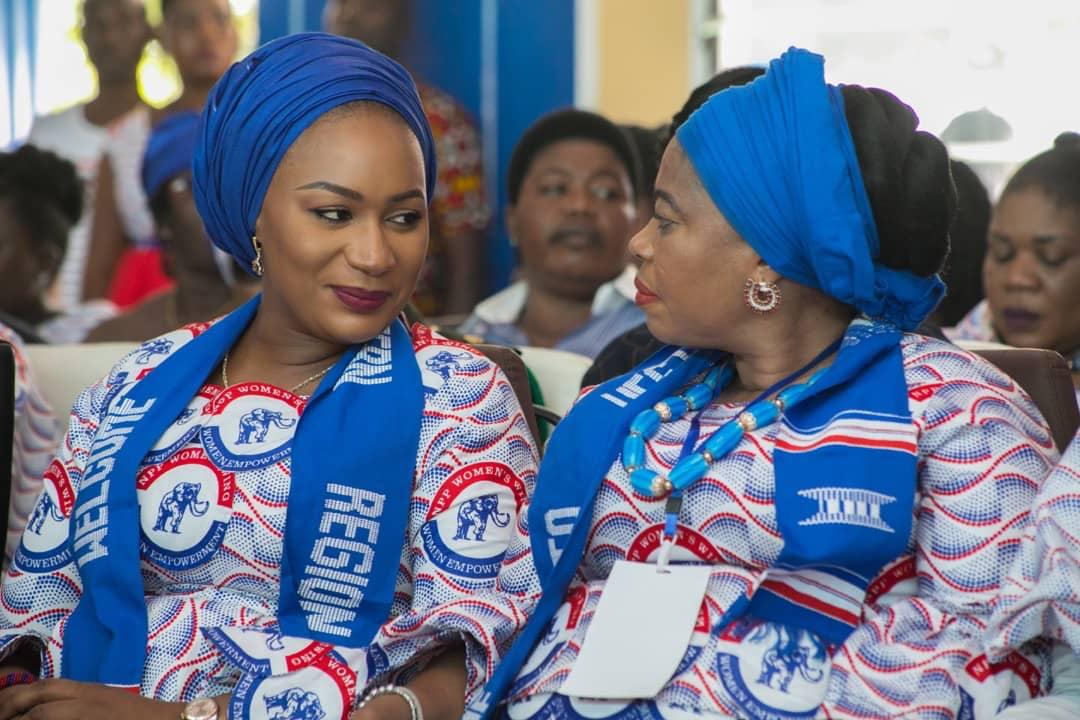 The conference was meant to whip up the political enthusiasm of the women in the party towards the 2020 elections.

The First and Second ladies of the Republic, Her Excellency Rebecca Akuffo-Addo and Her Excellency Samira Bawumia were the special guests for this historic event.