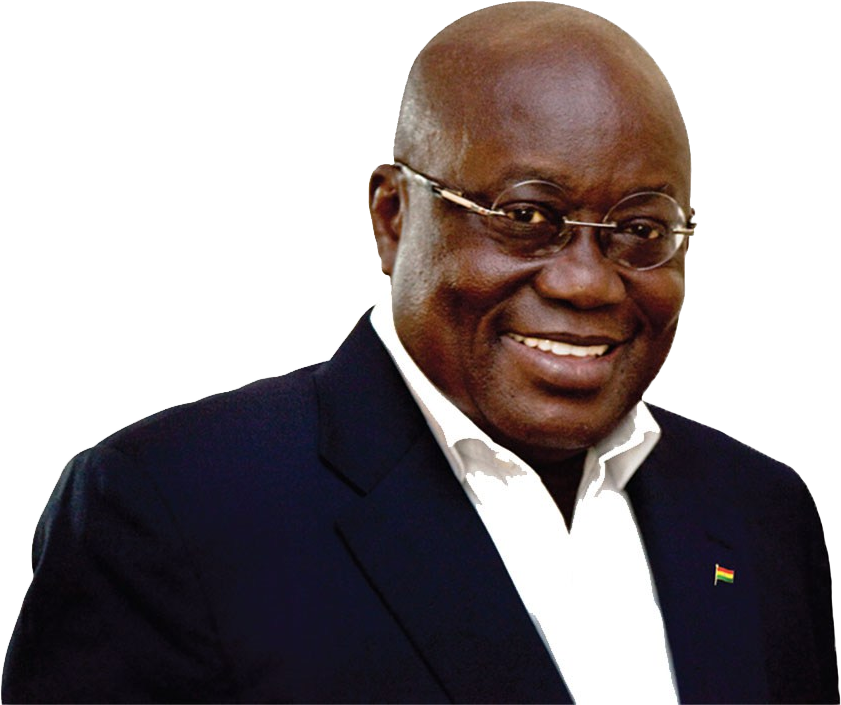 Whereas it is true that in the seven decades of nationhood, the Republic of Ghana was and continues to be blessed with great leaders, it is also true that the current President of the Republic, H.E. Nana Addo Dankwa Akufo-Addo, remains one of the greatest leaders of the country if not the primus inter pares within this period. His stewardship of the country in the few years he’s been serving as the President, has, without doubt, been outstanding. He has always remained resolute and focused on delivering on his social contract with the Ghanaian people.

President Akufo-Addo thus continues to demonstrate visionary leadership and strong commitment to meeting the aspirations of the present generation whilst securing the future of the next generation through his life-enhancing policies. To him, the national interest and for that matter the legitimate expectations of the Ghanaian people, at all times, take precedence over every consideration. He is that President who chooses country over self; country over family; country over presidency; and ultimately, country over his political party.

The NPP and indeed the rest of the country cannot pride itself with a better leader. President Akufo-Addo is, by all standards, an embodiment of divine blessing to our motherland. His transformational leadership of the country puts him as the anchor to the socioeconomic reconstruction of our country and the prosperity of its people. From Education to Health, to Agric, to Industry, to Economy, et al, the records of President Akufo-Addo is unmatched in this Fourth Republic.

The President’s commitment to Project Ghana was once again put to test during this COVID-19 outbreak, which has been declared as a pandemic by the WHO. And consistent with his enviable leadership acumen, the President, has, thus far, risen to the occasion and demonstrated great leadership in his handling of this global health crisis to the admiration of World leaders. Even his fierce critics and political opponents could not hide their admiration for his decisiveness and boldness.

The NPP had hoped that this great day, which marks his 77th birthday, would be celebrated with great excitement and grandeur, but unfortunately, that cannot happen because of the situation we find ourselves. The party, nonetheless, is pleased to join the rest of the world to wish Mr. President, a HAPPY BIRTHDAY. It is the party’s hope and prayer that Almighty God will continue to endow the President with more blessings and vitality to lead this country to overcome the COVID-19 struggle and ultimately lead us to the promise land.