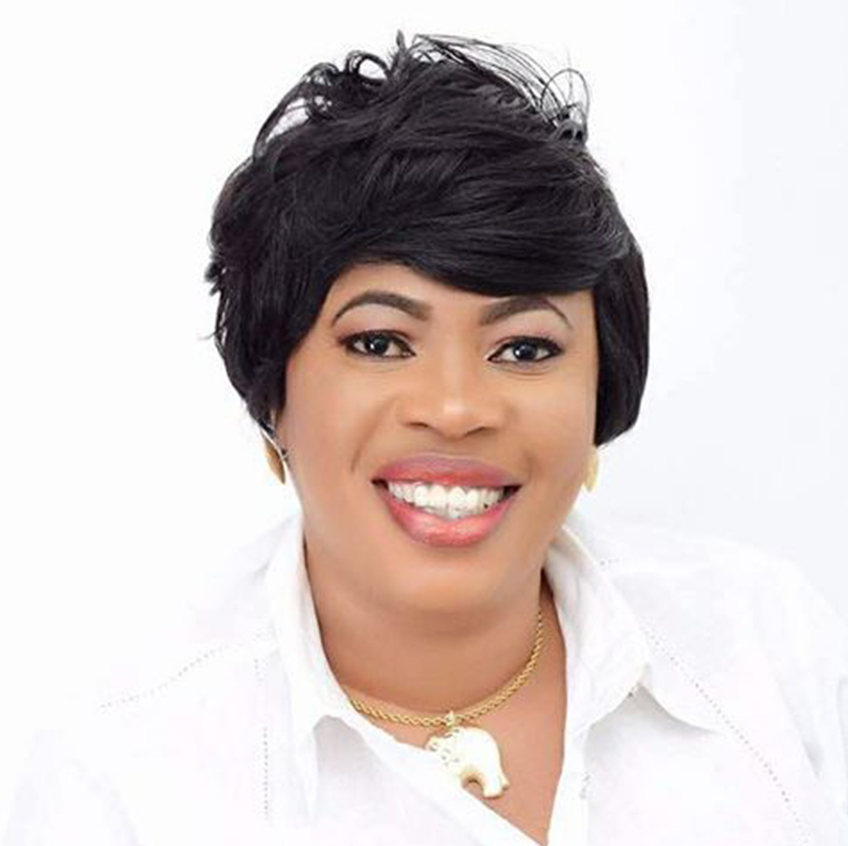 The meeting aimed at bringing together female volunteer groups to discuss pertinent issues relevant to women build-up to the next elections in 2020 and beyond.

Notable among the things discussed include:

a) Unification of all-female volunteer groups under one ‘Elephant’ with a central point of coordination as women.

b) Creation of a national desk to monitor the creation and operations of all-female volunteer groups. This will act as a Complaint desk for the coalition of Feedback and issues from their encounters and ensure the party leadership is duly informed for the needed action to be taken.

c) The need for Leaders of minute groups operating within the same jurisdiction/domain to come into a consensus and merge in order to become bigger and stronger to maximize impact.

d) Respect among Volunteer groups and the need to avoid internal rivalry.

f) Respect for party structures; National officers of the party through to polling station officers.

g) Multiplying their membership by working on their branding to make their groups attractive to outsiders, recruiting more converts and first-time voters.

h)Propagate the successful projects, polices and achievement of our government on a daily basis wherever they find themselves.

Notwithstanding some of the challenges facing these leaders and their respective groups, volunteer was charged and encouraged to embrace the spirit of volunteerism, impact lives and be an epitome of Hope for others.