MR. STEPHEN AYESU NTIM SIGNS THE BOOK OF CONDOLENCE FOR THE LATE QUEEN ELIZABETH II ON BEHALF OF THE NEW PATRIOTIC PARTY 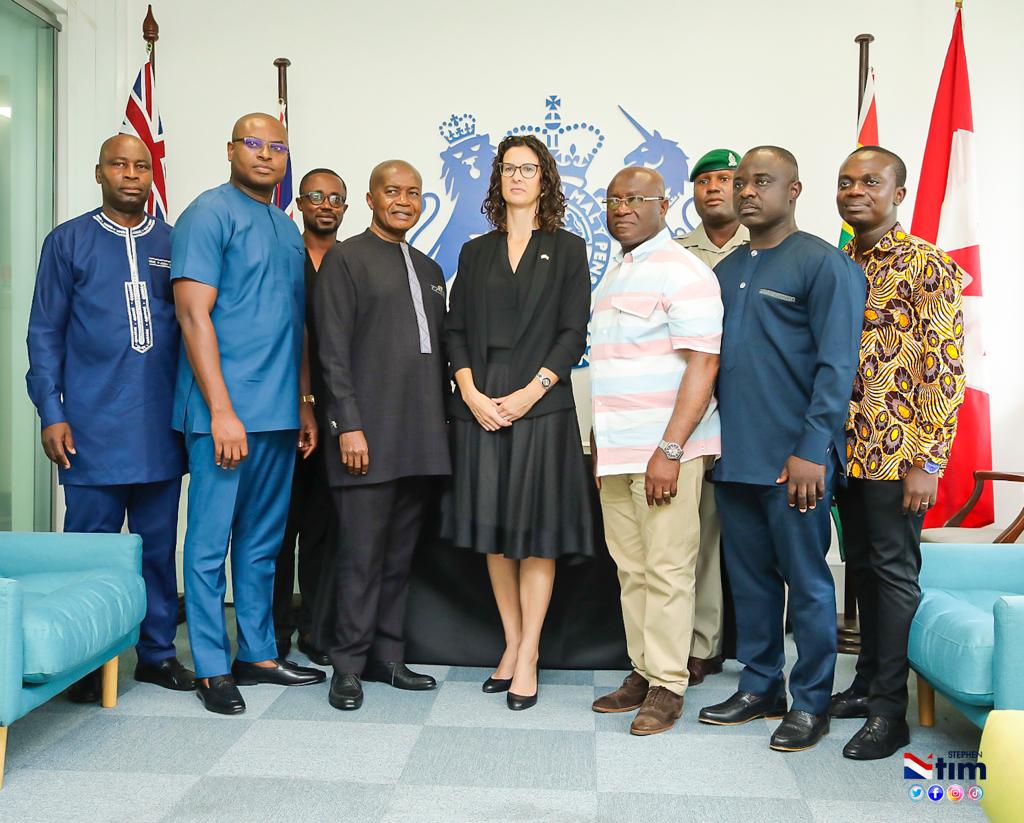 The National Chairman of the ruling New Patriotic Party(NPP), Hon Stephen Ayesu Ntim, on Thursday, September 15, 2022, led a delegation of party executives to the British High Commission, Accra, to sign a book of condolence for HER ROYAL MAJESTY Queen Elizabeth II, on behalf of the party.

Hon. Ayesu Ntim expressed his deepest condolences on behalf of the New Patriotic Party to the people of the Great Britain, the bereaved royal family, the Commonwealth Realms, and the membership of the Commonwealth as they mourned the ROYAL MAJESTY QUEEN