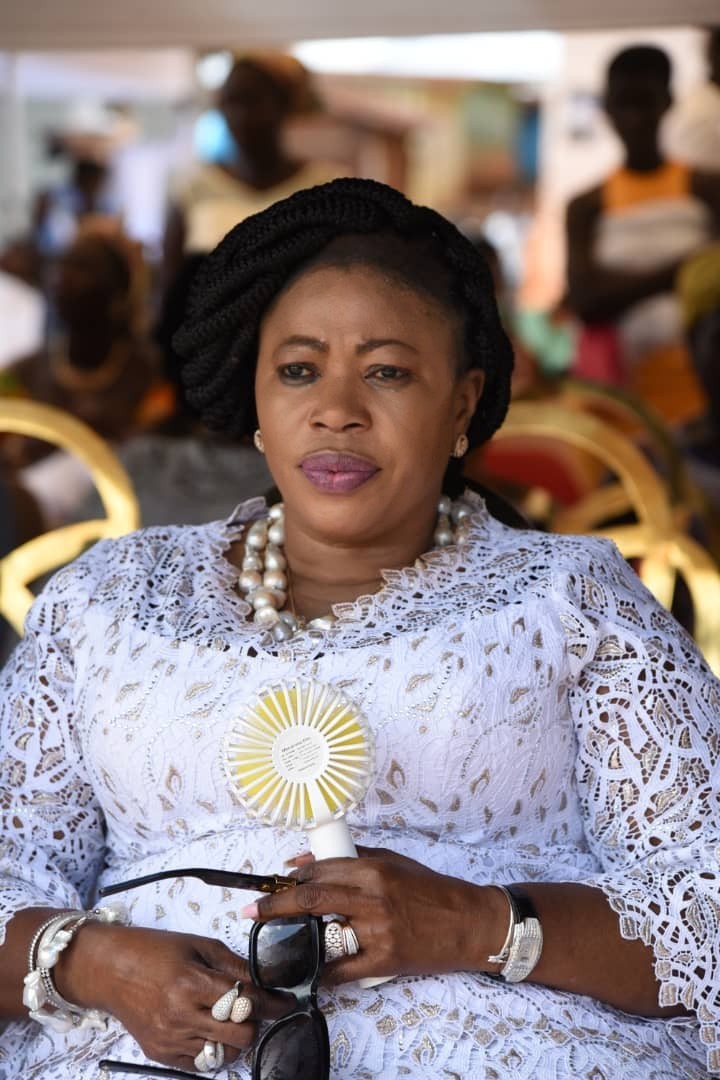 I congratulate all newly nominated Metropolitan, Municipal and District Chief Executives (MMDCES), especially, the women who have been given the opportunity to serve.
It is my hope that the nominated MMDCEs will fast track and spearhead development projects in their respective areas.
With a commitment to ‘break the eight’ year governance cycle and to continue to deliver to the good people of Ghana the good policies we have initiated and are implementing, the crucial role of the MMDCEs cannot be underestimated.
I am therefore of strong conviction that the nominated MMDCEs, majority of whom have already served at their various Assemblies for some time, to fast-track the various developmental projects ongoing within their catchment areas.

I further use this opportunity to plead with all Assembly Members to hasten the approval processes without any delay.
As have been said already by several leaders of the party at different fora, I plead with all party members, supporters and sympathisers to accept the nominations in good faith and let us work together to ‘break the eight’.
I say better luck next time to all party members who put themselves up to be considered for the position but were not nominated. As it is known, there can only be one person to serve at a time. I, thus, call on them to work collaboratively with those nominated to bring development to their areas.

Finally, to the about 38 women whom the President has reposed his trust in, I urge you to use this as an opportunity to prove that the woman is very capable and further use this to create opportunities for the other women within the party and your respective areas.