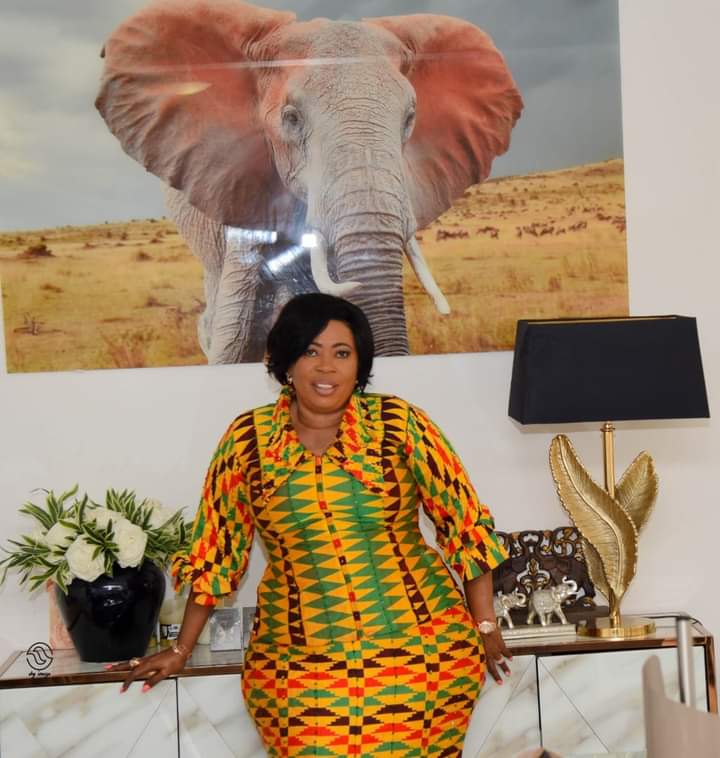 I congratulate all female deputy ministers-designate who have been nominated by President Nana Addo Dankwa Akufo-Addo to serve in his second term government. I also congratulate, in particular, the younger ones who have been given the opportunity to help the NPP government execute the President’s vision.

This is in addition to other women who are already serving in different portfolios such as the Chief of Staff, ministers, members of the Council of State, ambassadors and High Commissioners. It is the expectation that many more women would be considered in subsequent appointments such as CEOs, Deputy CEOs, MMDCEs among others.

The Ghanaian women have, at all material times, proven to be competent enough to handle such portfolios and deliver in the interest of the country. I therefore have no shred of doubt that these new ones who have been added to the list will perform par excellence.

I further use this opportunity to call on these new nominees to help the Minister of Gender, Children and Social Protection push the Affirmative Action Bill which has been on my heart for some time now.

I thank the President for his continuous belief in women, especially, young women. I plead with Parliament to fast track the processes in approving their nomination so that they can quickly get to work.

I also congratulate all nominees and wish them the best of luck as they serve Mother Ghana.