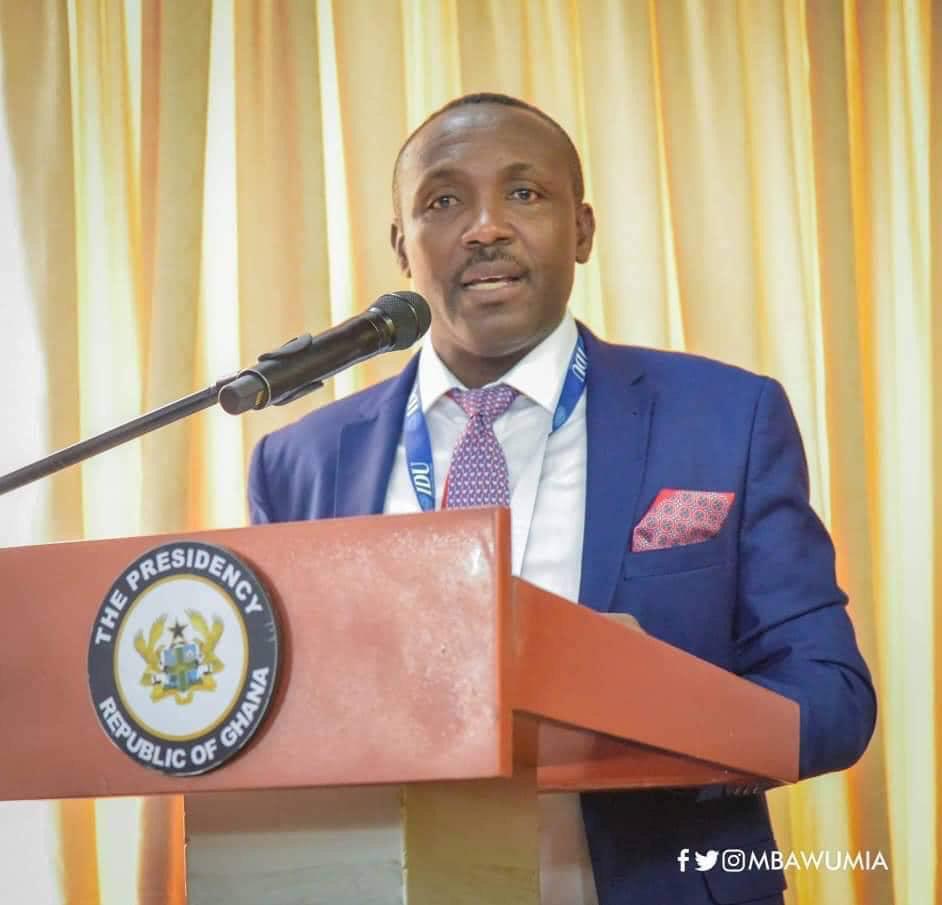 The General Secretary of the governing New Patriotic Party (NPP) of Ghana, John Boadu, was, on Friday, September 25, 2020, elected as the Deputy Chairman of the Democratic Union of Africa (DUA), which is the African Alliance of all right-wing political parties and like-minded organizations and think-tanks on the continent of Africa.

John Boadu was elected to the number two position of the African alliance of the International Democrat Union at the Union’s 2020 conference. Prior to his election, the NPP Chief Scribe had been acting as the Deputy Chair of DUA responsible for West Africa. The 2020 conference also saw the election of MacHenry Venaam, the former Presidential Candidate of Namibia’s Popular Democratic Movement (PDM), as the Chairman of DUA.

The President of the Republic of Ghana, H.E. Nana Addo Dankwa Akufo-Addo, was honored at the conference for his exemplary leadership particularly in this period of global health crisis when he rose to the occasion and showed the way for the rest of the world. Accordingly, he was confirmed as the Honorary Patron of Democratic Union of Africa.

Speaking to some pressmen after his election, the General Secretary of the Danquah-Busia-Dombo tradition, John Boadu, thanked the leaders of the various political parties that attended the conference for the confidence reposed in him. He promised to work assiduously with the other elected executives to further advance the ideals of the Union in championing the tenets of democracy and other centre-right philosophies on the continent of Africa and beyond.