Jane Naana can’t do much, NPP won’t spend time on her – Sammi Awuku 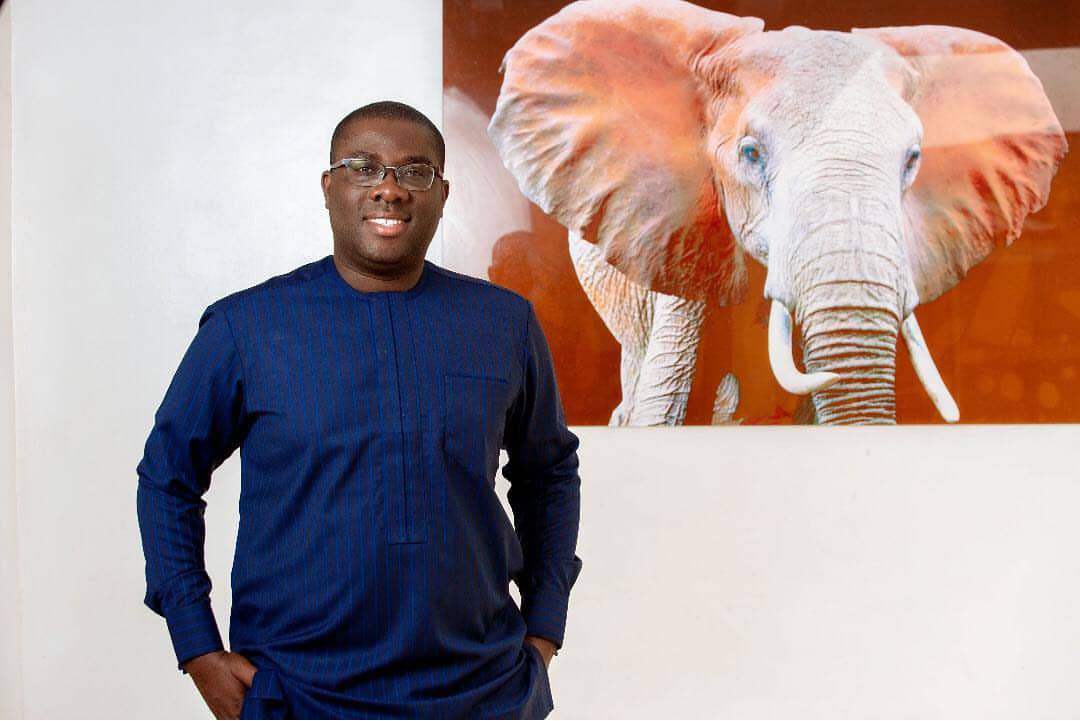 The National Organizer of the ruling New Patriotic Party (NPP), Sammi Awuku has hinted that his party will not spend time on the opposition National Democratic Congress’ (NDC’s) running mate, Prof. Jane Naana Opoku-Agyemang as she can’t do much to secure a win for John Mahama in the December polls.

Mr. Awuku stated in an exclusive interview with Kwame Adinkra on Kumasi-based Pure FM’s ‘Pure Morning Drive’ monitored by MyNewsGh.com, that the NPP is focused on the NDC’s presidential candidate, John Mahama, as he is their main contender in the presidential race and not the running mate of the NDC.

“Where we are now, it is not Auntie Nanaa’s fight. For her personal self, she has done a lot but she can’t do much to boost Mahama’s chances.

It is John Mahama that will be on the ballot sheet so we will not spend time on the NDC’s running mate. She’s not our target” Sammi Awuku told Kwame Adinkra.

The National Democratic Congress (NDC) flagbearer, John Mahama picked his former Education Minister, Jane Naana Opoku-Agyemang as his running mate for the 2020 general elections on Monday, July 6, 2020, at a meeting of the NDC’s National Executive Committee (NEC) at the party’s headquarters at Adabraka in Accra.