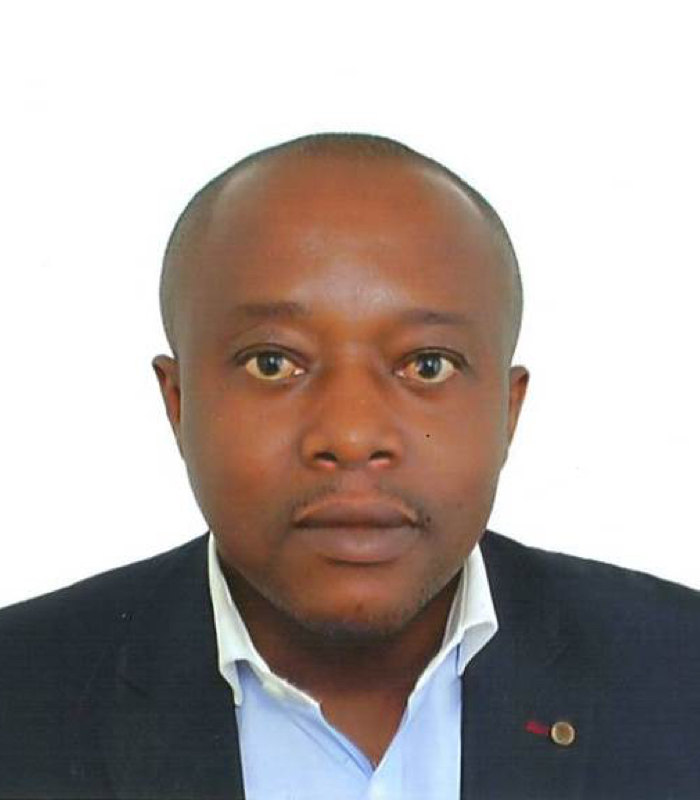 On the occasion of the 58th year since the establishment of the Organization of African Unity (OAU), and paramountly the 22nd year since its transformation into the African Union (AU), we salute all Heads of State across the Continent very much as the African polity and citizens.

It’s significant to recount on this solemn occasion, that, the Sirte Declaration in 1999 birthed the au ceased with the singular aim of broadening the frontiers of Africa’s political independence and asserting its economic importance amongst the comity of nations across the world. That the AU has largely lived up to its core mandate bears emphasizing.

Whereas the sociopolitical developments and all African pessimist literature ruled the out continents fortunes as it faced seemingly unsurmountable challenges, it has impressively been able to master its debacles and made marked progress.

With its natural resource endowment as its bargaining trump card, Africa has seen significant developments in infrastructure, technology, industrial development, telecommunication, education, finance, and banking amongst others. The rate of hitherto accentuating poverty and illiteracy has tumbled downward. The continent’s rising population has a wide youth strata estimated to hit some scores of millions. The afflicting outturn therein is the multitude of unemployed youth who have tended to seek greener pastures abroad through unorthodox emigration routes in the desert and the Mediterranean with harrowing consequences, a scar in the conscience of right thinking minds.

Unfortunately, as the continent struggled to build its economies to relief itself of mounting donor debts, it got hit by the novel global pandemic. Since the virus burst out across the world, it hit hardest at the continent. Its health infrastructure got decimated which worsen the plight of the vulnerable in society.

These health challenges increased the continent’s debt risk as a result of dwindling revenues and incomes. Across the continent, finance ministers of the various members are calling on the international financing multilateral agencies to consider debt cancellation of the continent given its precarious predicaments.

On the occasion of African union day, it’s important, that we reflect on smart policies and plans to overturn the challenges we face as a people confronted with issues of green transition, digitization, internal skirmishes of destabilization, and rapid economic developments.

We remain optimistic of an African resurgence and post-pandemic innovative approach to addressing its challenges and giving hope to its population’s yearning for socioeconomic transformation and improvement in their daily lives.
Congratulations