APPRECIATION FROM THE NPP FOR SUCCESSFUL PRIMARIES 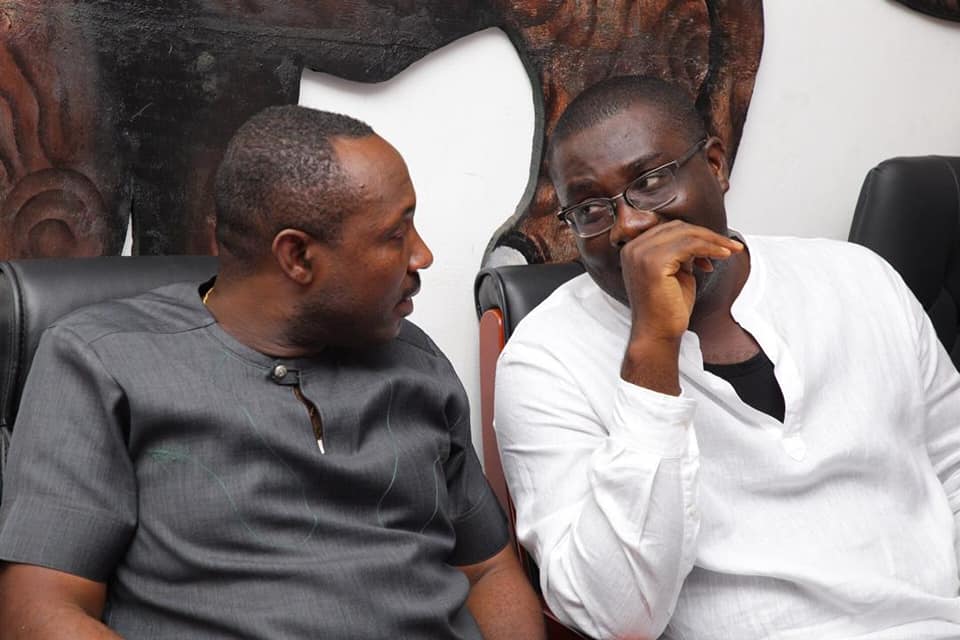 The NPP is pleased to extend gratitude and appreciation to the rank and file of the party for a successful extraordinary constituency delegates conference held on Saturday, September 28, 2019, in all the constituencies where the party has no sitting Members of Parliament to select/elect the party’s parliamentary candidates for the 2020 General Elections.

The party thanks and congratulates all the newly elected/acclaimed parliamentary candidates in these constituencies as well as the candidates who were unsuccessful for the roles they played in achieving this great feat for the elephant family. We equally thank the media, the police and officials of the electoral commission of Ghana and indeed all persons who have, in diverse ways, supported the party in this regard.

The conference (parliamentary primaries), which came off in all the orphan constituencies of the party with the exception of a few, was extremely successful. The party however learnt with shock, the sudden passing of a delegate in the Ablekuma South Constituency, by name, Nii Otu Ankra who collapsed few minutes after voting and was rushed to the hospital where unfortunately, he was pronounced dead on arrival. The party is most saddened by this development and commiserates with the bereaved family and the Ablekuma South Constituency party.

Finally, it is the expectation of the party that all activists and sympathisers would throw their unflinching weight and support behind the party’s parliamentary candidates in these orphan constituencies and work assiduously towards snatching the respective parliamentary seats from the NDC to enhance the NPP’s chances of retaining power in 2020 for the love of God, country and party.