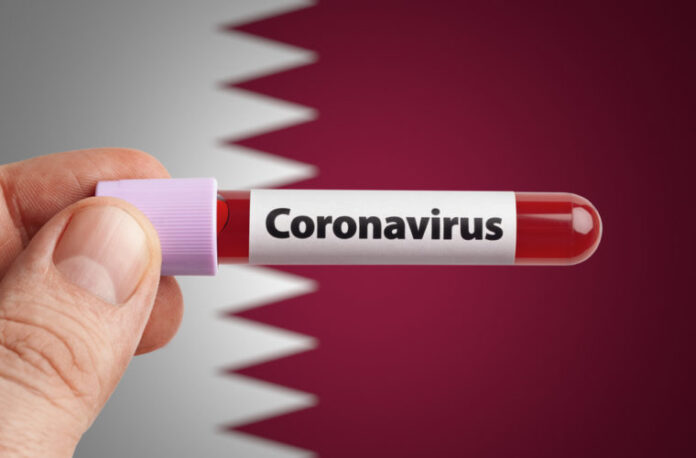 As at Friday, March 20, 2020, Ghana has confirmed and recorded 16 cases of the coronavirus.

Considering the number of recorded cases, it means 50 percent of victims are recovering.

The Minister of Health, Kwaku Agyemang Manu in an interview with Joy News confirmed that some patients are indeed recovering.

“As at yesterday, they were all very stable, some of them I will say are even recovering. There are two of them we are treating at home we don’t see any signs again but we may need to do some tests before we discharge them fully. But so far we don’t have anybody who’s critically ill or severely ill. Illness is mild but you see some of them like they are becoming very normal people.”

President Akufo Addo last Sunday announced the shut down of all educational institutions – universities, second cycle schools and basic schools effective, March 16, 2020, until further notice in the wake of the outbreak of the deadly COVID-19.

However, BECE and WASSCE candidates will be allowed to prepare for their examination under prescribed social distancing protocols.

All public gatherings, including conferences, workshops, funerals, political rallies, sporting events, such as services in churches and mosques have been suspended for the next four weeks.

Private burials are however permitted but with limited numbers not exceeding 25 people in attendance.

He reiterated that travel bans announced are still in force.